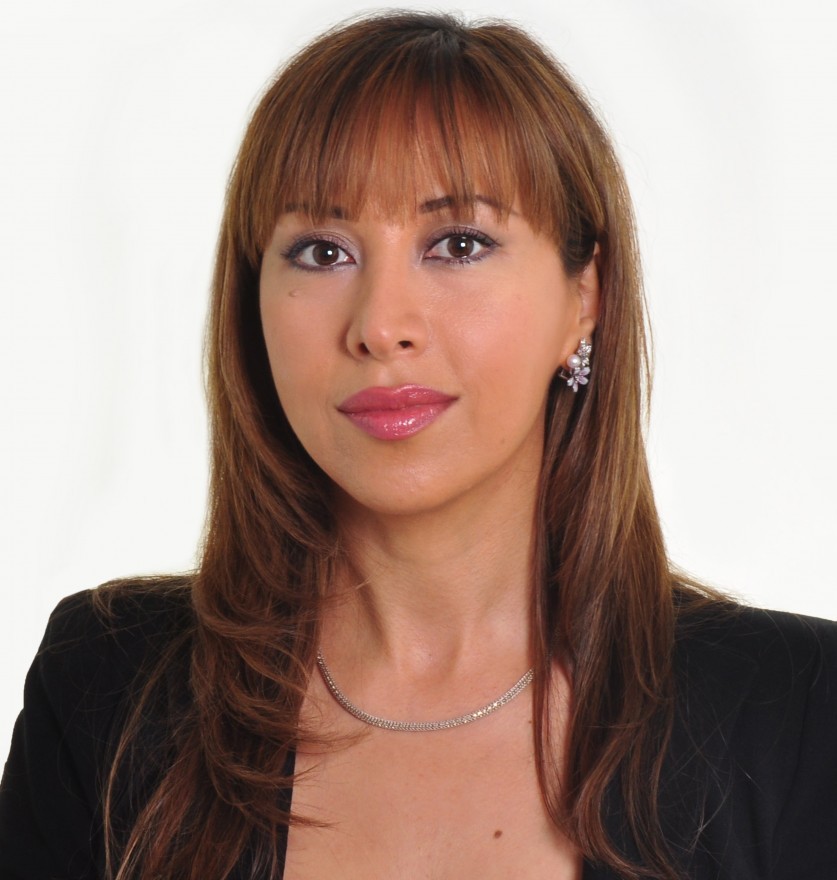 Dr Carole Nakhle is the founder and CEO of Crystol Energy.

With a unique breadth of experience, she has worked with oil and gas companies, governments and policy makers, international organizations, academic institutions and think tanks, globally.

She is active on the Governing Board of the Natural Resource Governance Institute and Advisory Board of the Payne Institute at the Colorado School of Mines. She is a program advisor to the Washington based International Tax and Investment Centre, and regular contributor to Geopolitical Intelligence Services and the Executive Sessions on the Political Economy of Extractive Industries at Columbia University in New York. She is a non-Resident Scholar at the Carnegie Middle East Centre and a Fellow at the Lebanese Centre for Policy Studies. She is also involved in the OECD Policy Dialogue on Natural Resource-based Development and lectures at the Blavatnik School of Government at Oxford University, University of Surrey in the UK, and Saint Joseph University in Beirut.

With numerous publications to her credit, Dr Nakhle is also an avid commentator on energy in the international media, including Al Arabiyya, Al Jazeera, the BBC, CNBC, and CNN.

Dr Nakhle is the author of two widely acclaimed books: Petroleum Taxation: Sharing the Wealth published in 2008, re-printed in 2012, and used as primary reference in leading universities and industry training courses; and Out of the Energy Labyrinth (2007), co-authored with Lord David Howell, former Secretary of State for Energy in the UK. Dr Nakhle is also the Executive Editor of Newsweek’s special edition ‘The Future of Innovation in the Oil and Gas Industry’.

She has worked on energy projects in more than 45 countries and has been on exploratory visits to the Arctic and North Sea. She is also the director of the not-for-profit organization ‘Access for Women in Energy’, which she founded in 2007 to support the development of women in the energy sector, worldwide.

In 2017, Dr Nakhle gave evidence to the UK Parliament International Relations Committee on oil markets and the transformation of power in the Middle East and implications for the UK policy. In the same year, she received the Honorary Professional Recognition Award from the Tunisian Minister of Energy, Mines & Renewable Energy.

For a list of Dr Nakhle’s publications please visit School of Economics, University of Surrey. or find the session on the PETEX timetable here

This website uses cookies to improve your experience. We'll assume you're ok with this, but you can opt-out if you wish.Accept Read More